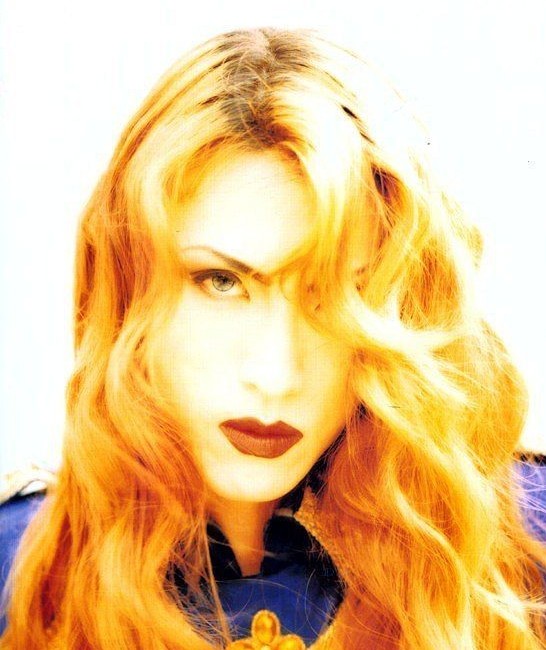 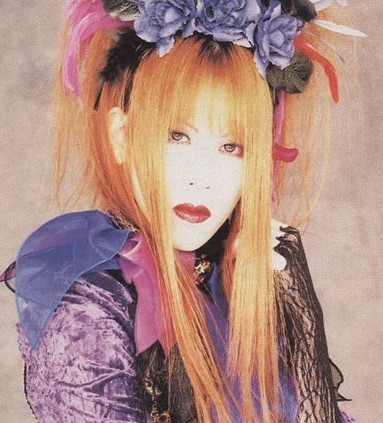 Mayu
Joined because they thought there'd be free croissants 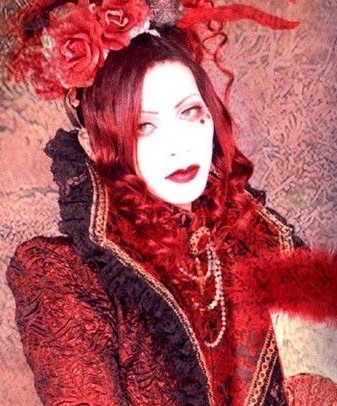 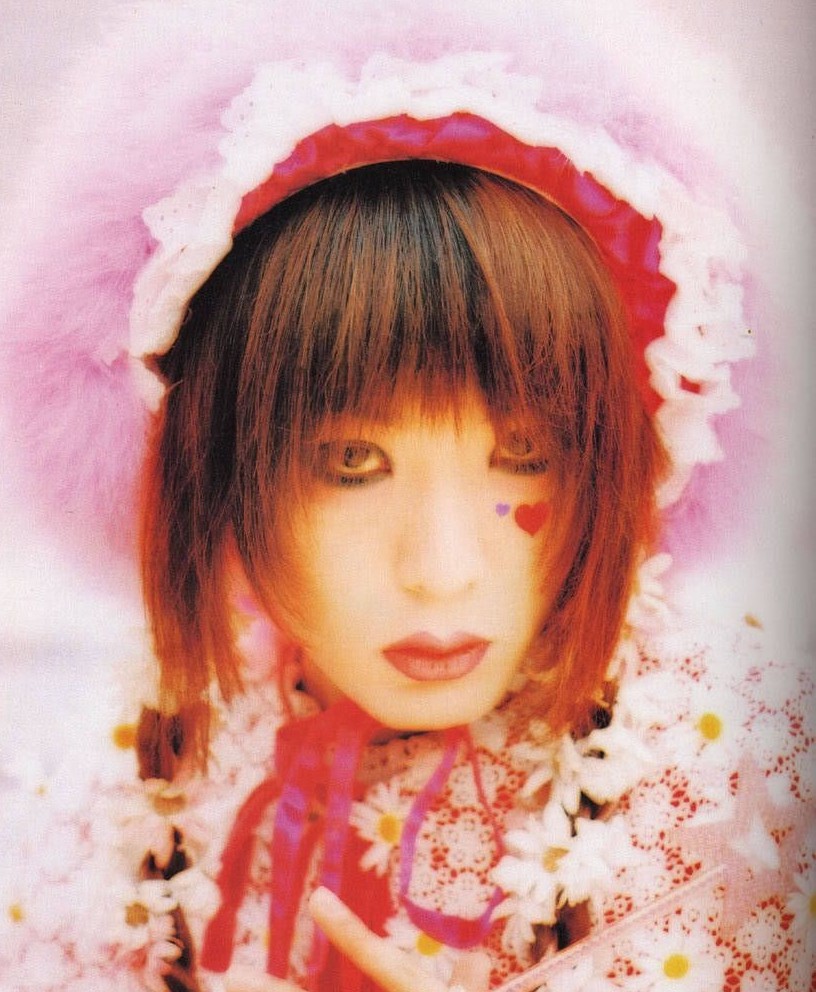 Emiru
Thought they were joining the tennis circle, still hasn't quite figured it out yet

As such, the Student Council was hesitant to grant permission for the French Culture Club to be reinstated, but after several months of receiving increasingly passionate proposals (and startling amounts of roses left in the student council president's car- watching, waiting) the club was allowed to be reformed.

Professor Jean-Pierre Dubois (French 101, 202) was chosen as the sponsor for the club, a decision which they say prompted them to "consider early retirement." Despite this, they still remain a member of faculty and can often be found under the clubroom table, rocking back and forth clutching a flask filled with whiskey and muttering, "that's not historically accurate... that's not historically accurate..." repeatedly.

"The first day in class, Kamijo asked the prof who the sexiest French Revolutionary was. When they told him that was not relevant to the topic we were discussing, he just said, "Wrong. It was Napoleon," and then walked out."
- Kami, treasurer of the (former) French Culture Club, is really into bedazzling bellbottom jeans lately, has a pet rock named Arnold

"The other day I was throwing rocks at cars down by the pond with my mates when I saw Kamijo with a bucket of frogs. He'd take one out of the bucket, kiss it, wait a moment, and then toss it back into the pond. He told me that if he kissed enough frogs, eventually one of them should turn him into a French prince. Weird guy, that Kamijo. He should join my club, he'd fit right in."
- Kozi, jester of the (former) French Culture Club, currently working at Chuck'E Cheese to fund his trained mouse circus

"Kamijo borrowed my ouija board and used it to try and flirt with Beethoven's ghost, but he spelled his name wrong and now I keep getting the ghost of a 16th century Bulgarian beet farmer asking me if my "fields be rype for the p'lowing.""
-Mana, president of the (former) French Culture Club, has a pet sea monkey named Asphodel, wrote this comment in blood on a scrap of parchment (the Yearbook Committee is very concerned)

"I dated Kamijo for a while a year ago. Once I asked him to talk dirty to me and he just chanted "baguette" for a solid hour until he passed out from lack of oxygen and I dumped him in the nearest river. He went missing for a week and when he finally turned back up he was claiming that a troll under a bridge had brought him back to life with a magic tablet that allowed him to speak to his past reincarnations. We haven't talked much since."
- Kaya Rose, auditioned for the lead role in the annual 'My Fair Lady' musical 17 times

"Yeah, I know Kamijo. About a year ago I was hanging out in my usual spot under the bridge over by 3-chome when this skinny blond guy just floats to the surface of the river.
We did LSD together, which, uh. Bad idea. He started yelling something about Louis the Seventeenth and then jumped back into the river. I didn't see him again until about a week ago when the French Culture Club did their presentation and he introduced himself as the descendent of Louis the Seventeenth and I was like, "Shit."
-Imai Hisashi, possum trainer, commonly mistaken for a bridge troll 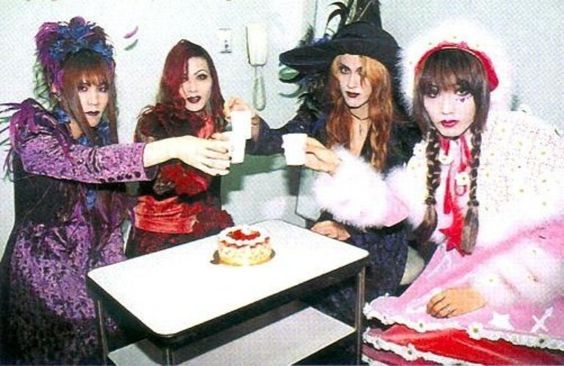 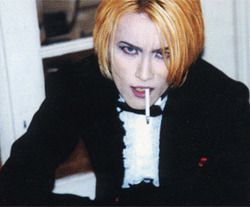 Kamijo preparing to launch an arson attack against the Russian Culture Club. 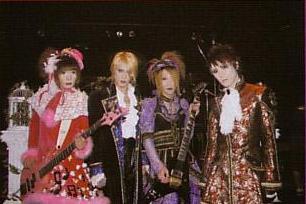 The French Culture Club retreats from a crushing defeat after attempting to invade the Russian Culture Club in winter.