style: can't really pin down auto mod into any one style.

if anything, they're 80s gothic rock (then called 'positive punk') or deathrock, but no two of their songs sound entirely alike. the singer genet's high pitched, almost shrieking vocals contrasted with heavy percussion, trumpets, and a thumping bassline makes for an incredibly unique sound unparalleled by any other bands of the era. 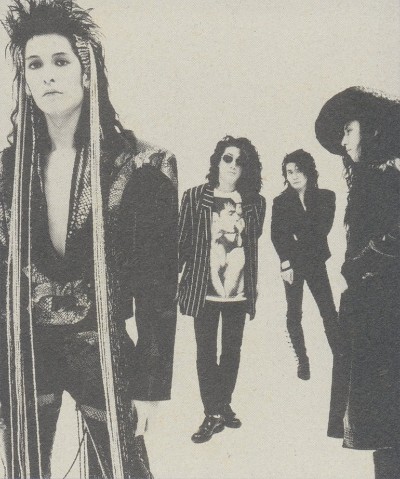 der zibet's earliest music was a mix of 80s rock and punk, although it had a darker tinge to the lyrics and sound than most punk bands of the era. in 1988, der zibet went to england to record their next album, "garden" and encountered the gothic music scene there at the time. along with buck-tick, they were influenced by the british gothic and positive punk music they heard and incorporated it heavily into their album "garden" and the following albums.

der zibet went on hiatus in 1996 and then returned in 2007 with a slightly different sound: still undeniably gothic, but with a more elegant and "cabaret" feel to the music.

der zibet is credited as one of the founders of the visual kei/japanese goth movement, then called "positive punk." the vocalist, issay, was known for wearing makeup, spiking his hair, and staging intense theatrical performances such as one where he would sing into a mask. der zibet became a direct influence for the band buck-tick, who later went on to become one of the first mainstream visual kei bands. 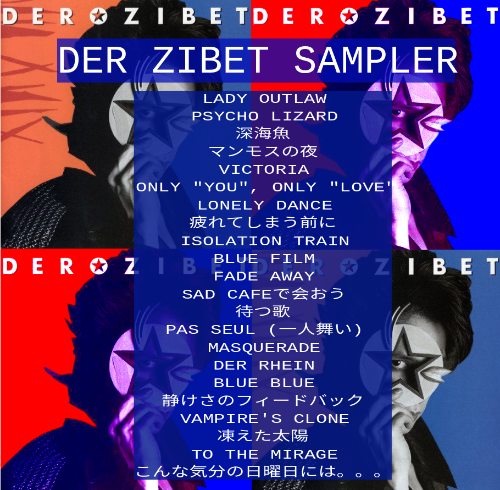 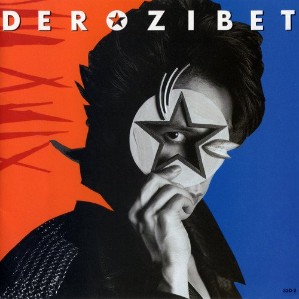 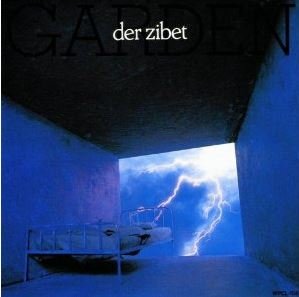 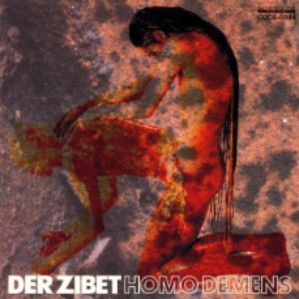 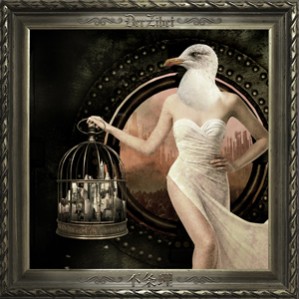 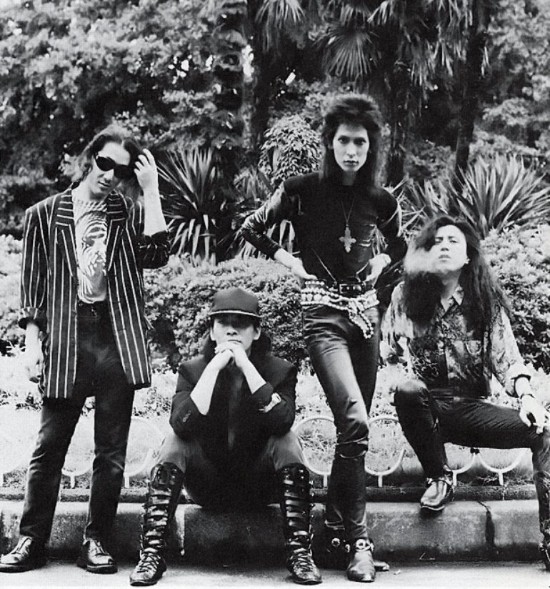 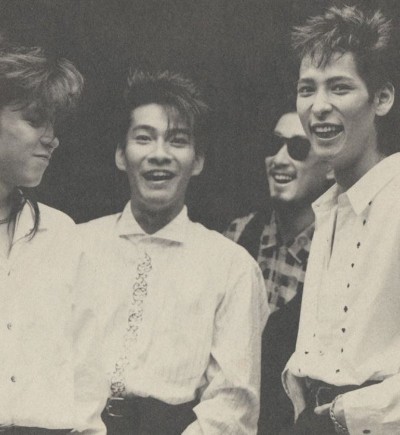 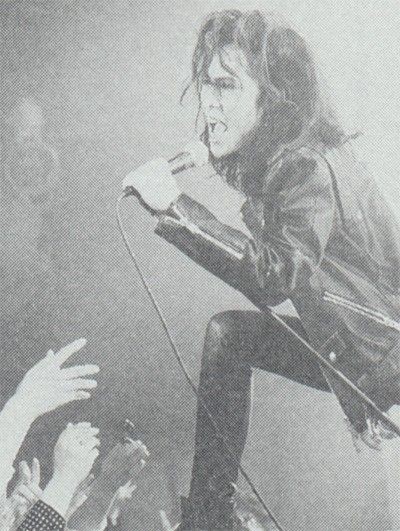 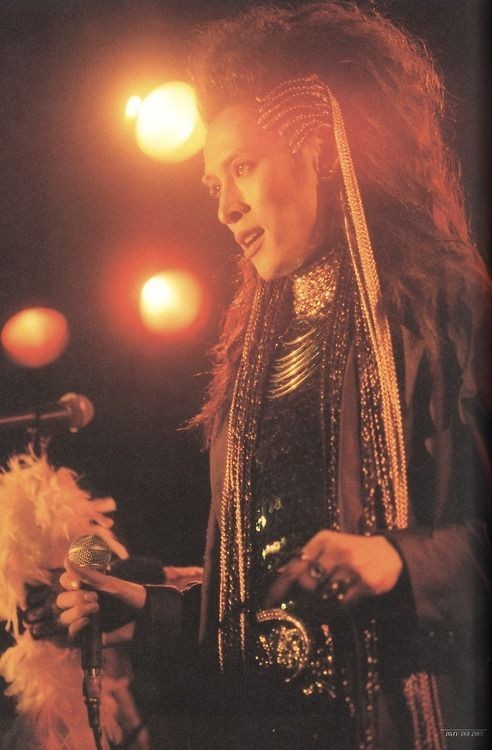 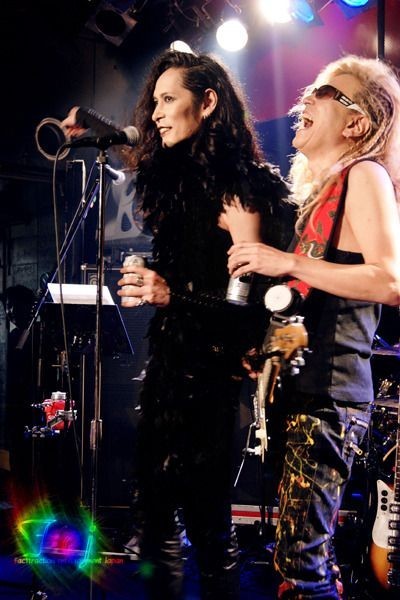 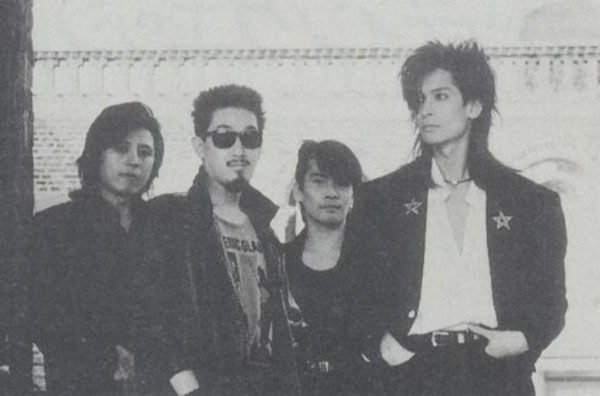 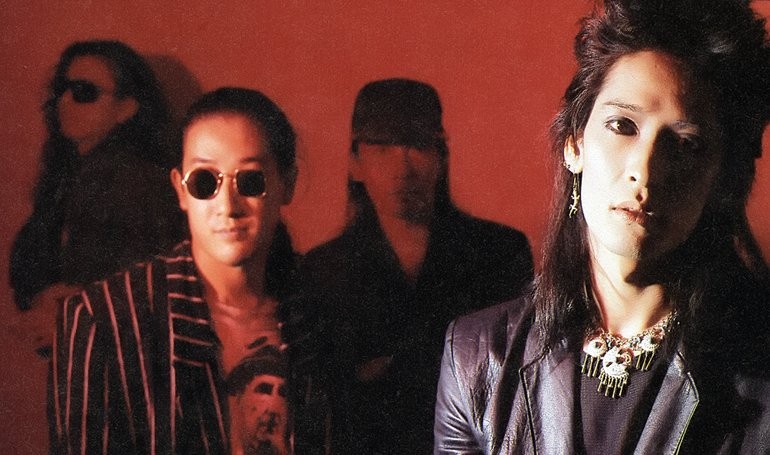 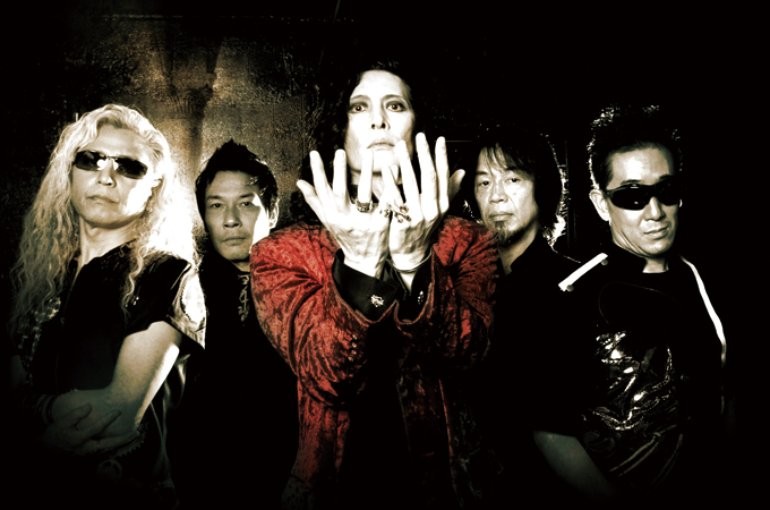 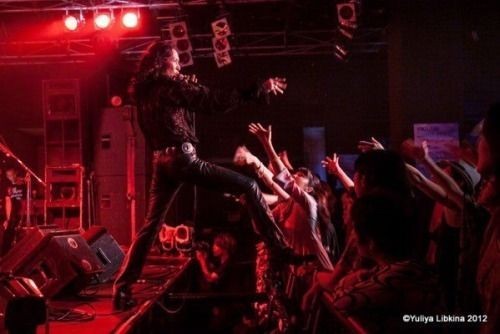